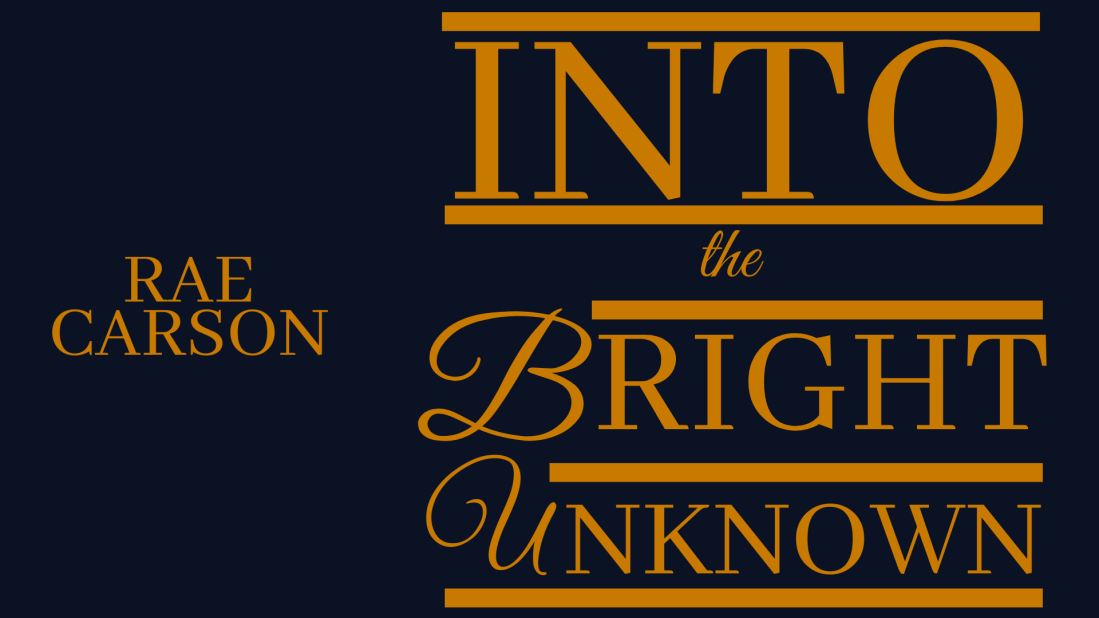 *SPOILER ALERTS: contains SPOILERS for WALK ON EARTH A STRANGER and LIKE A RIVER GLORIOUS* 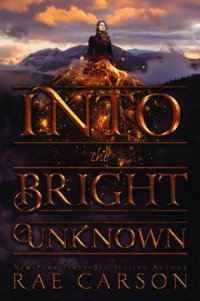 Leah Westfall’s journey has been one of ever-present peril, hidden magic, harsh realities, loss, life, determination, and love. She has searched for a place to belong and a place to call home, and people who can accept a girl with magical powers that prove to be both blessing and curse.

Leah is poised to have everything she ever dreamed of on the long, dangerous journey to California’s gold fields—wealth, love, the truest friends, and a home. Thanks to her magical ability to sense precious gold, Leah, her fiancé Jefferson, and her friends have claimed rich land in California Territory. But their fortune makes them a target, and when a dangerous billionaire sets out to destroy them, Leah and her friends must fight back with all of their power and talents.

Leah’s magic is continuing to strengthen and grow, but someone is on to her—someone who might have a bit of magic herself. The stakes are higher than ever as Lee and her friends hatch a daring scheme that could alter California’s history forever.

This finale ties the series up nicely, from leaving one town to saving the new town, surrounded by real friends. The lurking presence in the background of the second book got his page time here, an opportunist who seemed to be so many steps ahead and with the corrupt law on his side…

My favourite relationship is Lee and Becky/Mrs Joyner. From not really liking Mrs Joyner initially, she’s now one of my favourite characters. Guess that’s a good metaphor for giving people a chance. Not only has she had real personal growth, but she’s got quite a sharp way about her, but she’s always so polite. It made her dishing out her opinions all the more satisfying because you can’t level an accusation of rudeness about her as she does it.

I liked how Lee’s power has grown over the books, and liked how we’re shown her practicing and expanding it so there isn’t a jump between books. It feels so natural, and I like how the simple sensing power of the first book can now play a very active role in their plans. It’s a similar progression to Elise’s power in the Fire and Thorns trilogy, just with much less powerful and flashy magic as this is primarily a work of historical fiction.

Maybe halfway through, a character is revealed to have magic that makes it hard for Lee and her friends to plan. Therefore, they split up what needs to be done between them – and also can’t think too much on it. This means the plan feels very uncertain during the second half, as we just have to follow Lee around while she’s trying not to think too much. It also means she keeps dropping hints (one hint in particular, repeated a few times which does get a bit samey).

As there’s no explanation, because she can’t “think about it”, it did feel a little frustrating to be told “this is important” several times like I was going to forget, but without any hint of why.

There’s then a big “everyone  explain to each other/the audience what just happened” scene, which felt a little clumsy. Maybe another read through, now that I know, might make it read less awkwardly.

Overall, this wraps the trilogy up nicely, though the first book is still my favourite.

Read my reviews of other books by Rae Carson:

The Gold Seer Trilogy (this series):